To share your memory on the wall of Richard Roberts, sign in using one of the following options:

Provide comfort for the family by sending flowers or planting a tree in memory of Richard Roberts.

Provide comfort for the family of Richard Roberts with a meaningful gesture of sympathy.

Receive notifications about information and event scheduling for Richard

Print
Memorial service for Dick will be held on Friday, July 17, 2020 at 5:00pm at Taylor Funeral Home in Staples, MN, with visitation/family at 4:00pm, with Celebration of Life from 6-8pm at Lefty’s in Staples. 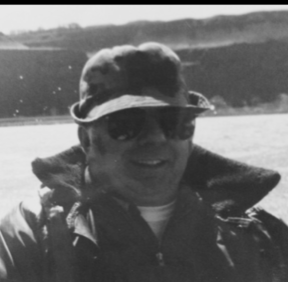 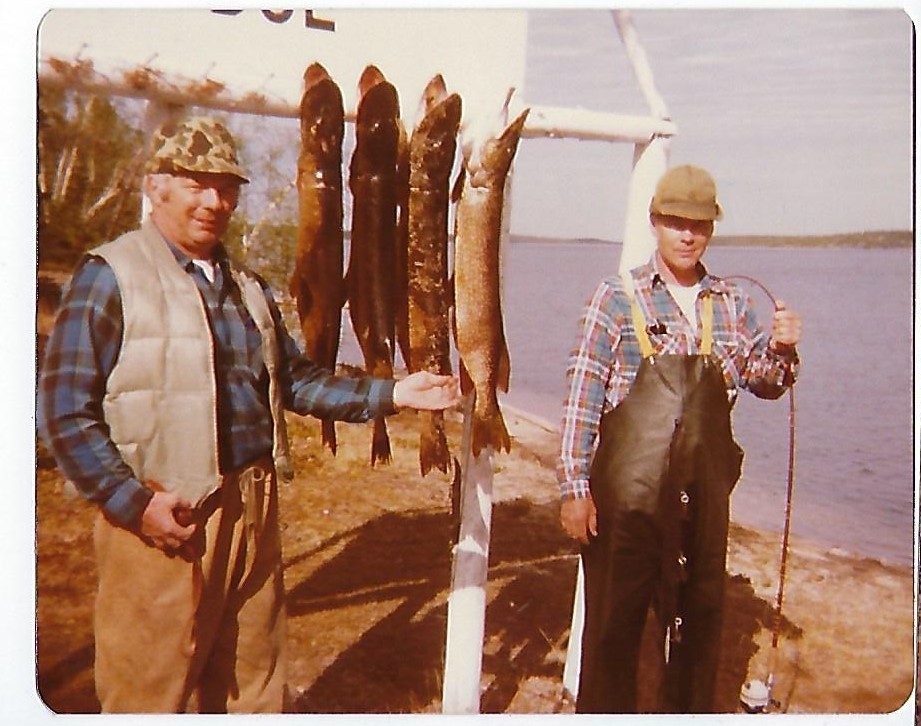 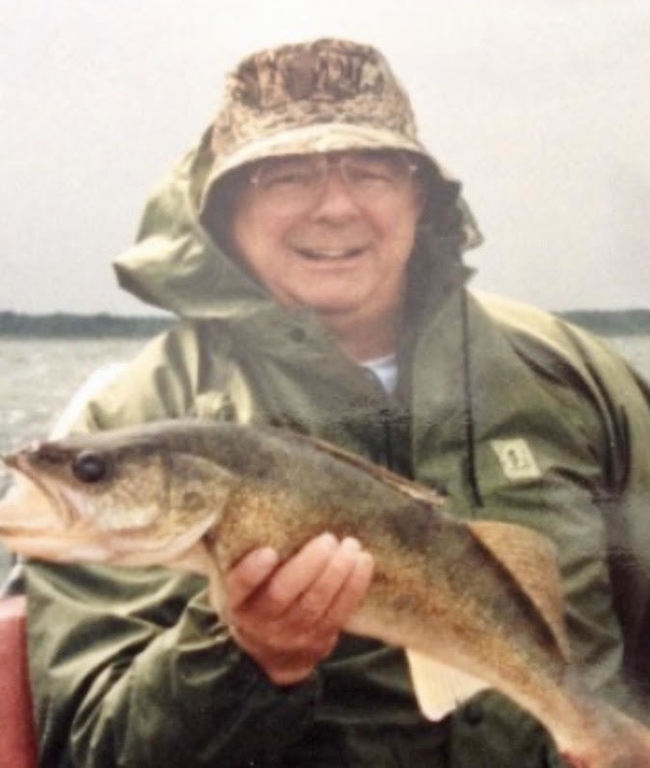 We encourage you to share any memorable photos or stories about Richard. All tributes placed on and purchased through this memorial website will remain on in perpetuity for generations.

Prayers for all of you. I'm so very sorry for your Loss. I loved visiting with Bob. He was such a kind man and a flirt! He enjoyed telling jokes and was so helpful with his trailer! I was honored to have him as a neighbor. Condolences to you.
Comment | Share Posted Jun 22, 2020 at 12:31pm via Condolence
TE

My love and prayers to you all. My Dad had so many special memories with Dick. He was a good, good friend to Don. May you find peace in beautiful memories of him.
Comment | Share Posted May 28, 2020 at 12:00am via Condolence

Our sympathies to you all. Dick was such a great family friend and we share so many wonderful memories of him. You have had a sorrowful past year but believe that Dick is now at peace with his true love, Gladie and sons Mike and Dave. Maybe he has even looked up Don and hopefully enjoying a bit of cribbage, fishing and shenanigans! What adventures they did experience! God Bless you! Steph & Al Sjoberg