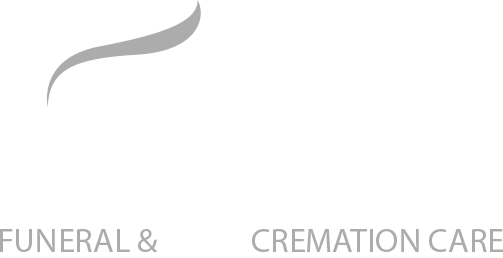 In Memory of
Morris
Lundgren
1935 - 2017
Click above to light a memorial candle. 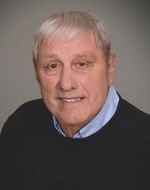 Morris (Morrie) Lundgren, age 81, of Staples, passed away on August 13, 2017 at his home. He was born September 1, 1935 in Vinton, Iowa to Svea (Johnson) and Gustavus “Harold” Lundgren. After graduating from Gustavus Adolphus College, he married Penny Jackewitz on July 2, 1960, in Bovey, MN. They lived in Mankato, MN and Greenville, Iowa, before moving to Staples in 1964. He later went on to receive two master degrees from Drake University (School Administration) and Bemidji State University (Psychology & Counseling). Morrie worked as a financial director at the Staples Technical College (currently known as Central Lakes College) from 1967 - 1993. He, along with his wife, also owned and operated the Kentucky Fried Chicken in Staples for 20 years. He was a member of the Faith Lutheran Church and a member of the Lion’s Club in Staples.

He is preceded in death by his wife, Penny; and brother, Elwood Keith (Shirley) Lundgren.

Caring for Morrie and his family
Taylor Funeral Home of Staples
www.taylorfunerals.com 218-895-9009

Provide comfort for the family by planting a tree in memory of Morris Lundgren, please visit our Heartfelt Sympathies Store.