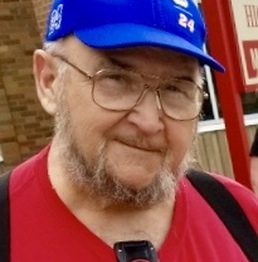 Michael “Mike” Stevens 68-year-old resident of Staples, MN passed away August 9, 2019 at the St. Cloud Hospital in St. Cloud. A funeral service will be held at 11 AM on Thursday, August 15 at the Taylor Funeral Home in Staples with Pastor Kevin Boldra officiating. A visitation will be on Wednesday evening from 5-7 PM at the funeral home and one hour prior to the service at the funeral home. Burial will be at Evergreen Hill Cemetery in Staples.