To share your memory on the wall of Lyla Holmberg, sign in using one of the following options:

Provide comfort for the family by sending flowers or planting a tree in memory of Lyla Holmberg.

Provide comfort for the family of Lyla Holmberg with a meaningful gesture of sympathy.

Lyla was born on October 24, 1926 in Holly Township, Murray County, Minnesota to August and Mattie Schmalz. She eloped to Windom, MN in 1941 where she married the love of her life Armin Holmberg. The couple then journeyed on to California and resided there until the beginning of WWII, when they moved back to farm in southern Minnesota. In 1950 they moved to Motley, and Lyla worked at the Ringer Plant until its closing. She also worked at Lumbertown and retired in 2000 from Madden’s Resort. Lyla enjoyed sewing, playing cards, casino trips, and watching Johnny Carson. She will be remembered for her love of the holidays.

She is preceded in death by her parents; husband; daughter-in-law, Candi Holmberg; 1 brother; and 1 sister.

Receive notifications about information and event scheduling for Lyla 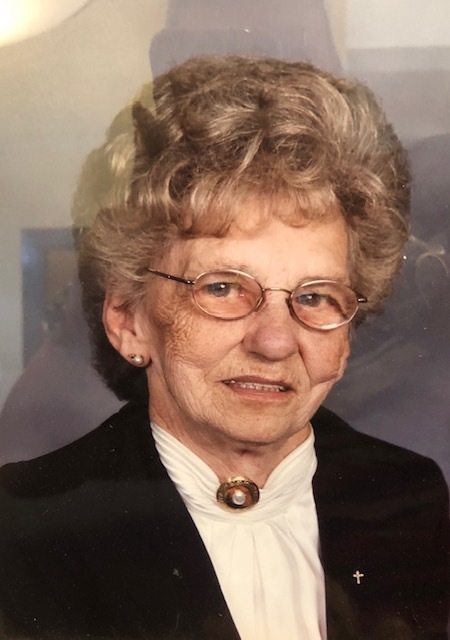 We encourage you to share any memorable photos or stories about Lyla. All tributes placed on and purchased through this memorial website will remain on in perpetuity for generations.

Amazing, Funny, crazy lady. Loved her sense of humor. Miss her alot we always joked around with each other. And she always made sure I got my Vikings stuff for Christmas LoL. Love Tara!
Comment | Share Posted Aug 13, 2019 at 11:05pm via Condolence
HS

Your Light Shines was purchased for the family of Lyla Holmberg.
Comment | Share Posted Aug 12, 2019 at 09:15am via Floral Arrangements