To share your memory on the wall of Jerome Skeie, sign in using one of the following options:

Provide comfort for the family by sending flowers or planting a tree in memory of Jerome Skeie.

Provide comfort for the family of Jerome Skeie with a meaningful gesture of sympathy.

He was born on September 2nd 1940 to Truman and Guida Skeie in Sunburg, MN

He was born on September 2nd 1940 to Truman and Guida Skeie in Sunburg, MN

Jerry’s career as a Certified Master Mason began in his early twenties and remained his profession until he retired his mason career in the late 1990’s he then enjoyed working in the maintenance field until his full retirement.

Jerry ‘s love for his family and friends was like no other, he was a compassionate caring husband, father and friend who showed his love in the most sincere and true way. His greatest pride were his children, grandchildren and great grandchildren. He will be remembered for his love of country music, camping, tinkering on anything that needed to be fixed. He had a passion for vehicles from the 50’s & 60’s era although he was partial to Fords of the 50’s as his favorite. He loved an early morning cup of coffee, old western movies, comedies and reruns of Andy Griffith and Gunsmoke. He enjoyed humor and loved to laugh and have a good time. His quick wit was certainly enjoyed by all.

He was proceeded in death by his parents Truman and Guida Skeie , brother Glenn and infant brother Donald. along with many other relatives and friends who have greeted him in heaven.

Jerrys celebration of life will be held for all to attend at the Sunburg Community Center, 211 Izola Street, Saturday August 10th 2019, at 12 pm.

In lieu of flowers an account has been set up to help support Jerry’s family with accruing medical expenses throughout his illness and this difficult time to paypal.me/inmemoryofJerry Or by mail at;

Receive notifications about information and event scheduling for Jerome 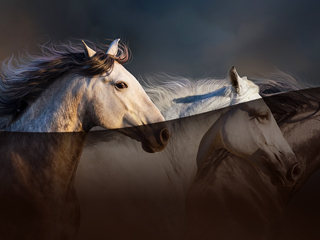 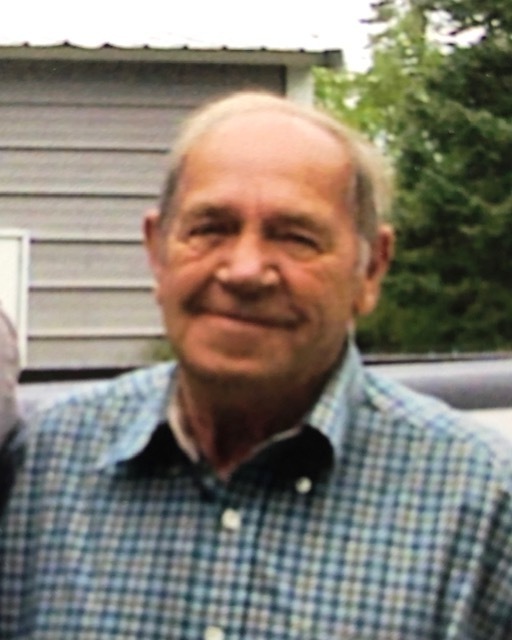 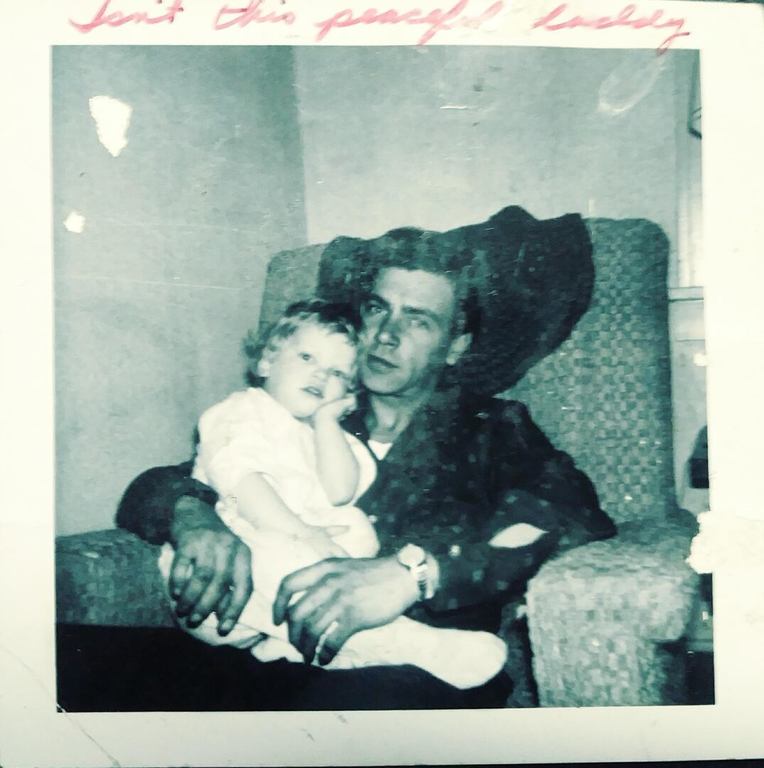 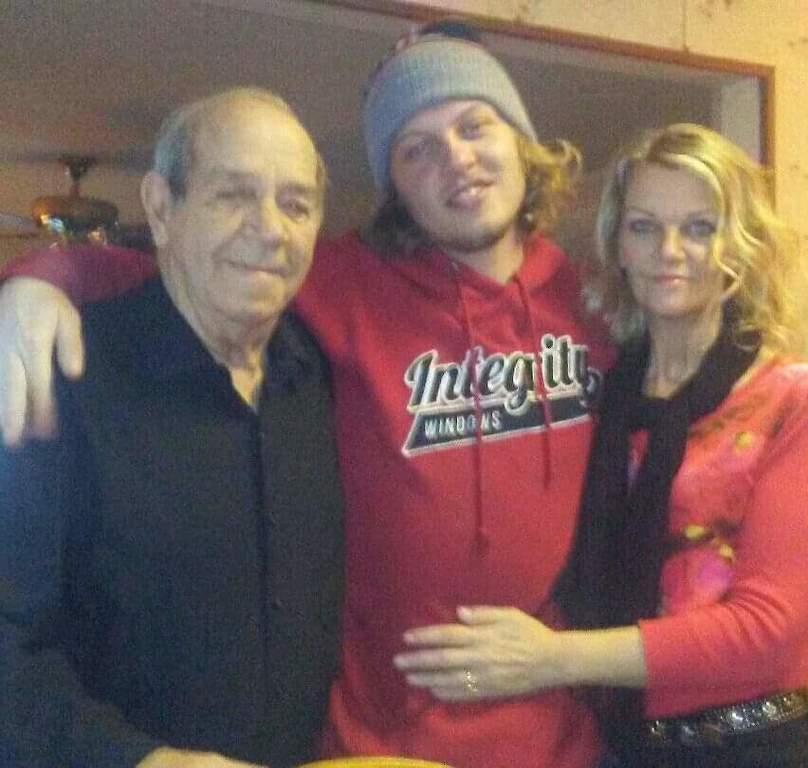 We encourage you to share any memorable photos or stories about Jerome. All tributes placed on and purchased through this memorial website will remain on in perpetuity for generations.

SORRY FOR YOU LOSS, EFMC MINN