To share your memory on the wall of Evelyn O\'Connor, sign in using one of the following options:

Provide comfort for the family by sending flowers or planting a tree in memory of Evelyn O'Connor.

Provide comfort for the family of Evelyn O'Connor with a meaningful gesture of sympathy.

Receive notifications about information and event scheduling for Evelyn

Print
A memorial service celebrating Evelyn’s life will be held on Tuesday, July 16, 2019 at 11AM at Bethlehem Lutheran Church. Visitation will be one hour prior to the service. Interment will be at Maple Grove Cemetery. 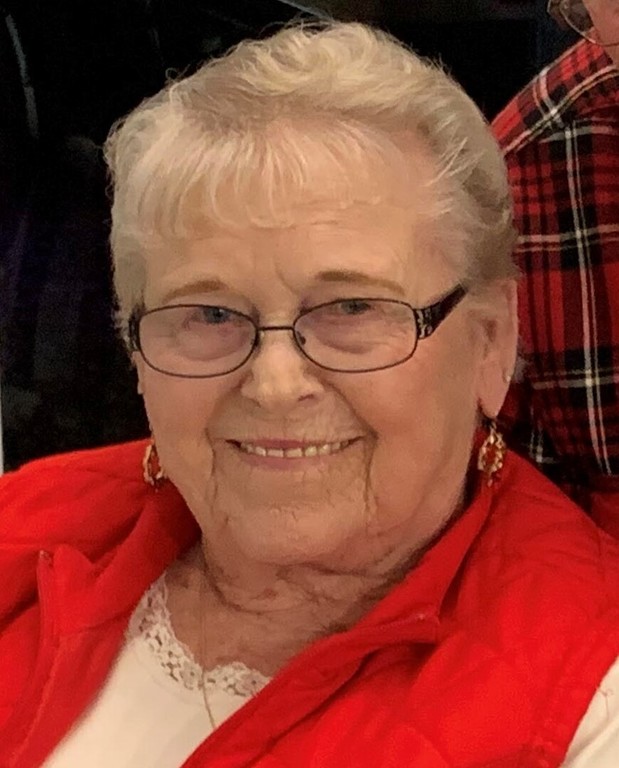 We encourage you to share any memorable photos or stories about Evelyn. All tributes placed on and purchased through this memorial website will remain on in perpetuity for generations.

Our deepest sympathies to Grama Evies family. We love that she came to our games and cheered us on! Hugs to all of you!

Love the Elk River 11AAA Baseball Team & their fam purchased the Medium Dish Garden for the family of Evelyn O'Connor.
Comment | Share Posted Jul 13, 2019 at 11:53am via Floral Arrangements
LM

Wish we could be there to celebrate Evie's life with you. She will be missed, but the Joe Rardin family is waiting to greet her in heaven.

Lew and Franida Rardin Maudsley purchased flowers for the family of Evelyn O'Connor.
Comment | Share Posted Jul 12, 2019 at 11:47am via Floral Arrangements
AS