To share your memory on the wall of Eldon Morey, sign in using one of the following options:

Provide comfort for the family by sending flowers or planting a tree in memory of Eldon Morey.

Provide comfort for the family of Eldon Morey with a meaningful gesture of sympathy.

Receive notifications about information and event scheduling for Eldon

Print
Private services will be held for Eldon. 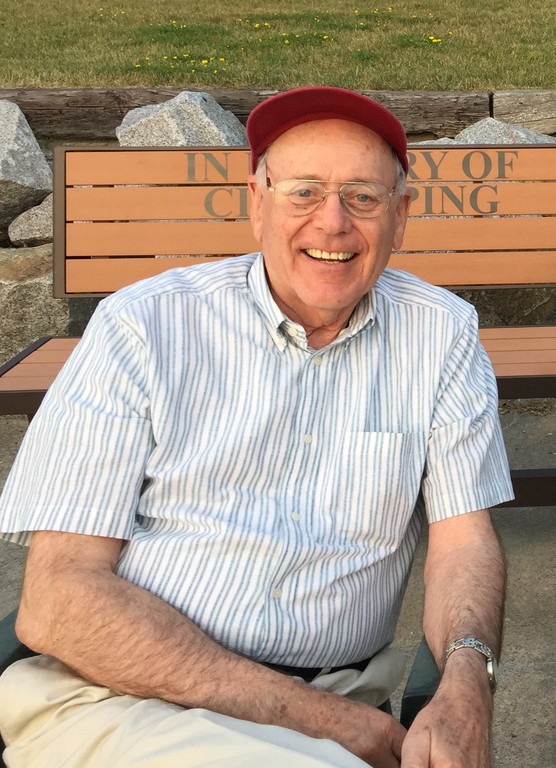 We encourage you to share any memorable photos or stories about Eldon. All tributes placed on and purchased through this memorial website will remain on in perpetuity for generations.

Our love and prayers are with your family! We love the picture as it shows his beautiful smile that we saw so often when we would visit. Eldon seemed to enjoy family gatherings, and we remember the fun, carefully selected gifts, he would find for Jack and Brook...to complement Karen’s perfectly sewn gifts! He will be missed but remembered!!!!
Comment | Share Posted Nov 24, 2020 at 09:27am via Condolence
JH

Our condolences to your family. Eldon was definitely a fun guy to talk to. Prayers going out to your family.
Comment | Share Posted Nov 21, 2020 at 08:21am via Condolence
D

We just heard this evening that Eldon has died. How many wonderful memories are flooding our minds and hearts!! We send our love and sympathy.
Derald and Nita Steinbrecher
Comment | Share Posted Nov 20, 2020 at 11:00pm via Condolence