To share your memory on the wall of Dolores Johnson, sign in using one of the following options:

Provide comfort for the family by sending flowers or planting a tree in memory of Dolores Johnson.

Provide comfort for the family of Dolores Johnson with a meaningful gesture of sympathy.

George passed away March 23, 1993. She went to a dance with some lady friends and met a friend on September 25, 1996. They wintered for 8 years in Texas. Her friend then passed away. In April 2009 she volunteered to work at Hearth and Hands Thrift Store in Motley working there until 2015.The store changed its name to Joyful Hearts and she continued there sewing buttons (est. 4,609.91 buttons) on cards to sell. Dolores loved to dance, do crafts and play cards. She also enjoyed family reunions and spending time with her lady friends, her children, her grandchildren and great grandchildren.

Funeral services for Dolores will be held at 1:00pm on Monday, March 29, 2021 at Trinity Lutheran Church in Staples with visitation one hour prior to the service. Rev. Robin Collins will be officiating. Interment Evergreen Hill Cemetery in Staples.

In lieu of flowers family has requested donations be made to the Harmony House in Motley, MN.

Caring for Dolores and her family
Taylor Funeral Home of Staples

Receive notifications about information and event scheduling for Dolores 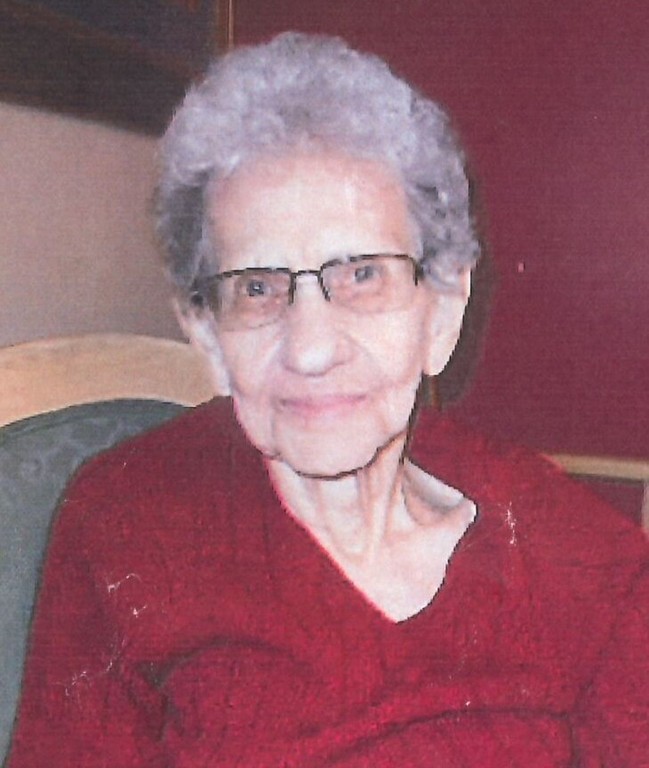 We encourage you to share any memorable photos or stories about Dolores. All tributes placed on and purchased through this memorial website will remain on in perpetuity for generations.

So sorry on the loss of your mom Jean and Max hope everything is going good for you too would love to see you sometime Barb Ringler
Comment | Share Posted Mar 29, 2021 at 02:07pm via Condolence
JR

So sorry for your Mother passing. We enjoyed your Mom over these past years. Always so much fun to be invited to her home for a meal when you came this direction to visit, plus always taking us out to eat at Timbers, or the church suppers in Motley.
We will miss our coffee stops at her home and also her garage sales with all her cards. She was a great lady and she had her apartment decorated so beautifully. Jerry also enjoyed your Mom and said she was a special lady! God Bless her and all of you.! She has been in our prayers.
Comment | Share Posted Mar 23, 2021 at 06:15pm via Condolence