To share your memory on the wall of Bruce Dibb, sign in using one of the following options:

Provide comfort for the family by sending flowers or planting a tree in memory of Bruce Dibb.

Bruce Alan Dibb passed away on Thursday May 14, 2020 at his lake home in Browerville MN at age 66

Bruce was born April 2, 1954 in Beloit WI to Earl H. Dibb Jr. and Mildred (Lampher) Olson. He was baptized on May 30, 1954 at St. John’s Lutheran church in Beloit and later confirmed in his faith as a youth at Immanuel Lutheran Church in Litchfield MN. He grew up in Litchfield with four brothers, where he earned Eagle Scout ranking in Boy Scouts of America, attended high school and was on the football and diving teams. Bruce was a talented engine and diesel mechanic, welder and fabricator. He took great pride in his abilities and enjoyed rebuilding engines of all kinds as well as many other hobbies including car racing, flying radio control airplanes, drones, fishing and photography.

On September 20, 1980, Bruce married Ann Marie Holle of Grove City. They resided in Blaine MN, until recently enjoying the peace and beauty of their lake home near Staples MN.

Bruce is survived by his wife Ann; Mother Mildred; Brothers: Russ (Lori) of Denver, CO, Steve (Sharon) of Stillwater, Bill (Linda) of Rice, Jon of Minneapolis; loved brother and sister-in laws, nieces, nephews; special uncle, aunt, step-parent; and many cherished friends. He was preceded in death by his father.

Bruce is remembered by his loving-caring heart, witty humor and humorous stories of his many adventures- he will be forever loved and missed.

Private memorial service will be held at a later time. Burial to be at the First Baptist Church in Grove City, MN. Condolences can be sent to P.O. Box 333, Staples MN 56479.

Receive notifications about information and event scheduling for Bruce

Print
Services for Bruce will be held at a later date. 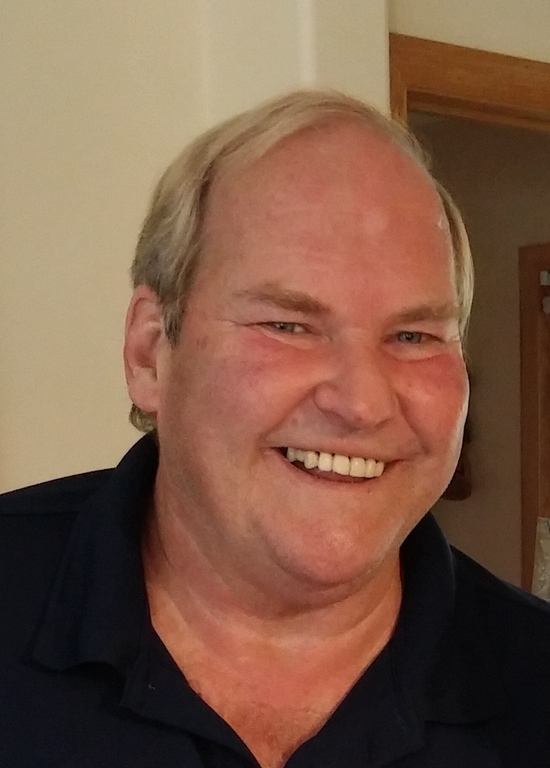 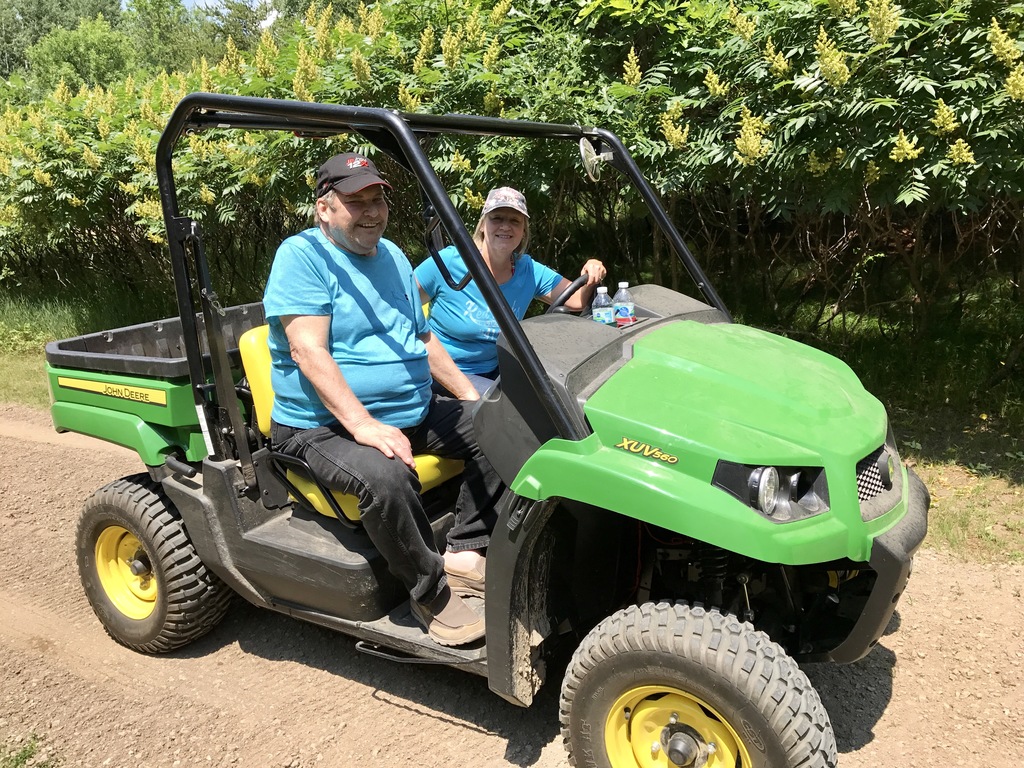 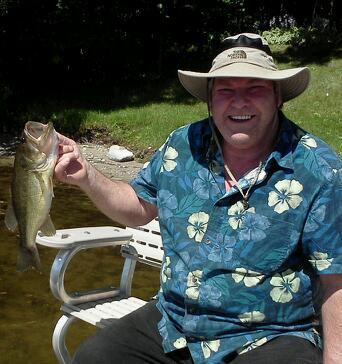 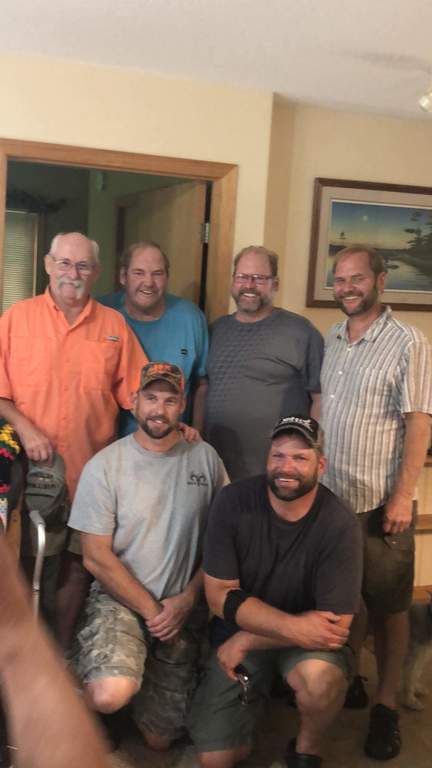 We encourage you to share any memorable photos or stories about Bruce. All tributes placed on and purchased through this memorial website will remain on in perpetuity for generations.

Second try
The first time I meet Bruce.
I was a salemen showing up no with apointment . I introduced myself and where I was from . First thing out of Bruces's mouth was I don't like salesmen !
First thing I liked about Bruce was his brutal honesty. Some how Bruce and talked for 2 1/2 hours and become good freinds . Bruce told me so many funny stories about growing up . His dads metal
fabracation shop. The things he did its a wounder how he lived as long as he did !
Bruce would come over end of the week and tell us about things he did as a kid and we would laugh until he had us crying , so honest about dumb things as he did
as he grew up. It only reminded us of all the dumb stuff we all did growing up.
Bruce could fill a room with his storie's .
Lifes lows and high point and everything between.
Life is a journey not a destination and Bruce knew it and lived it .
Im so glad Bruce let me in on his journey of life and shared a peice of him with me.
Thank you Bruce
From your freind Mitch Ford

So sorry for your loss. I remember your Family so well in our neighborhood growing up. Bill will surely be missed by his Family & Friends. 😪 Sending Prayers & Love. Pennie Beckstrand
Comment | Share Posted May 17, 2020 at 07:54am via Condolence